Is plastic recycled? How? 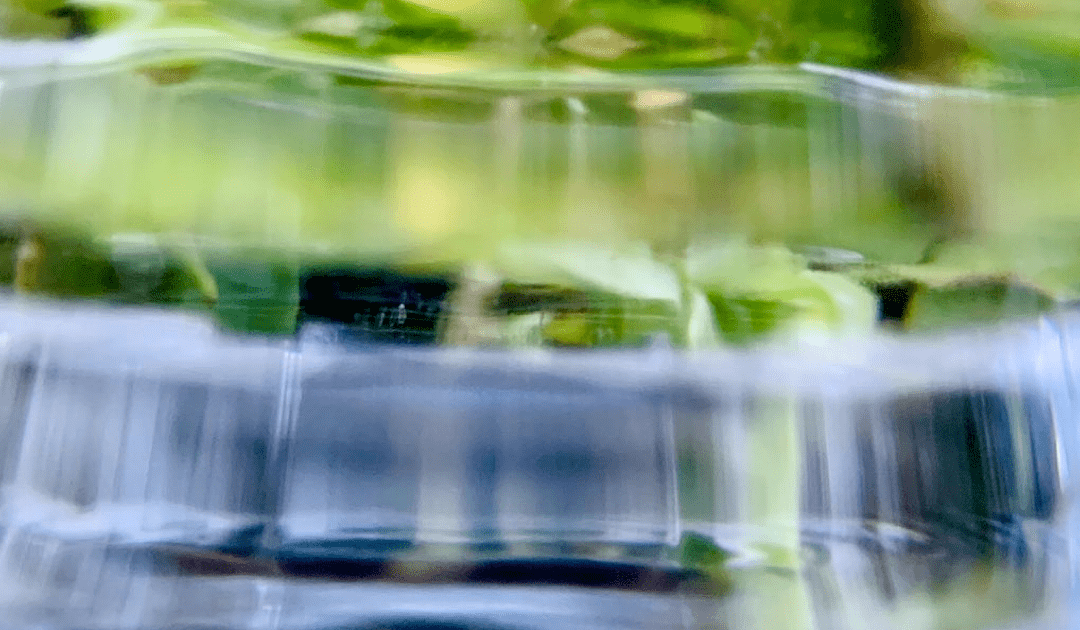 Is plastic really easy to recycle? Is all the plastic produced reused? How is it that each of us should behave?

Plastic is hardly recycled and the process is not told transparently…

To date, too little of the plastic produced has been recycled. I have deliberately chosen not to indicate a specific percentage because several of the accredited bodies report contrasting numbers. Suffice it to say that the number fluctuates between 10 and 20% approximately. Too small.

The phenomenon is explained by the following reason: in order for plastic to take the form of various packages of different structure and rigidity, it undergoes different chemical procedures. This means that one plastic is not the same as another.

Just think: each type of wrapper should be recycled separately!

It is also good to know that plastic bags are not recycled as they jam machinery.

How long does plastic live?

The great-grandchildren of the future will graze the waste we throw away with impunity. They will have much to say about the blatant neglect of their great-grandparents … This in an optimistic scenario that does not see them already suffocated by micro-plastics.

Micro-plastics are particles that are almost comparable to tiny grains of sand. Let’s imagine that expanse of plastic beach that impertinently rubs the skin. Personally, I just got a shiver.

These fragments derive from non-recyclable plastic waste and therefore dispersed in the environment.

Studies in this regard are just at the beginning, to date there is no standardized method that allows them to be intercepted easily.

Micro-plastics are easily dispersed in water, the same element that makes up 75% of the human body. The apocalypse of plastic hominids.

– they release dioxins, which are extremely toxic and carcinogenic compounds;

– they have been associated with some strains of the bacterium Escherichia coli, cause of infections in the urinary and digestive tract (right where our second brain resides …); in fact, micro-plastics have proved to be an excellent “means of transport” for various bacteria!

– considerably contaminate the fish we eat; a study was conducted on the cruel presence of such fragments in mussels.

Plastic is a business, one of the most impacting globally: landfills sell plastic waste!

Speaking of which, I suggest an interesting project launched by a young Dutchman who teaches for free how to recycle plastic at home and turn it into new objects. One could rightly point out such an idea as unattractive and in fact I, for one, would not want to decorate the house with additional plastic objects. On the contrary: I dream of a utopia in which plastic is totally eradicated, defeated and eliminated from any production process. The problem, however, is that it exists and must be reckoned with.

We can then think, for example, of devising a collaboration with voluntary associations which, who knows, might also need some furniture. It is a suggestion to be evaluated. I leave it here at the free disposal of whoever wants. Click to learn more!

To recognize the type of plastic, you need to search for the specific code (numerical or literal) on the packaging label, such as the image below.

The only codes for which there is a market concern plastic of the type:

– 2 or PHD / PEHD which is said to be the best composition for plastic bottles because it is less toxic than type 1;

– 5 or PP used for various objects.

Is plastic recycled…? To conclude: a piece of advice. And a couple of info.

If you are ambitious enough (and willing to invest some money in this as well) you can look for companies that manage the home distribution of drinking water in glass flasks. Far from that aftertaste of plasticized water we are used to …

Remember: glass can be recycled indefinitely! The same is not true for plastic, which already loses a lot of resistance after the first recycling.

Finally, did you know that the plastic that is melted to create the water bottles is cooled with the water itself that is poured into it?